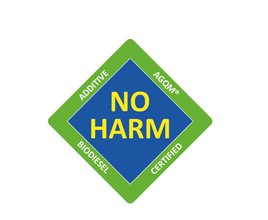 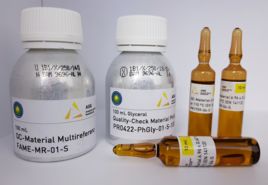 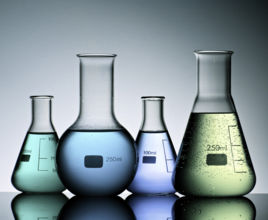 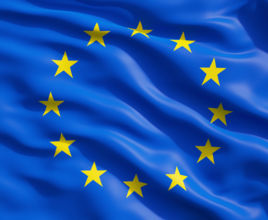 The processing and refining steps implemented by oil mills for the production of rapeseed and soy oils, intended for the production of Biodiesel, have an impact on the concentration of acylated steryl glycosides (ASG) and steryl glycosides (SG). These minor components – natural components of vegetable oils – are suspected to negatively influence the filterability of Biodiesel.

The increasing proportion of fatty acid methyl esters (FAME, Biodiesel) as blending component to fossil Diesel fuels has a noticeable impact on the filterability of the final product. Components like acylated steryl glycosides (ASG) and steryl glycosides (SG) – which are to be found in FAME made from vegetable oils – were identified to be one of the main causes.

It was the objective of the study to investigate the typical product quality along the process chain of the oil mills and to identify technological steps which lead to a significant reduction of ASG and SG during production and refining.

Crude oil from soy beans contains more ASG and SG than crude oil from rapeseed. During the process both ASG and SG content decrease and so after de-gumming and bleaching both vegetable oils make well-filterable Biodiesel.

The authors of the study point out that although the Biodiesel process itself leads to a reduction of ASG and SG already, the effect is too little when it comes to feedstock carrying a risk, because even low ASG and SG concentrations can cause problems concerning the filterability. In case crude oils or partly refined vegetable oils are to be used for the Biodiesel production, it is recommended to include an additional refining step in order to safeguard proper product quality.

The study was carried out jointly by AGQM and OVID (Verband der ölsaatenverarbeitenden Industrie in Deutschland e. V. (German association of the oil crushing industry, Ass.) and it was funded by the American Soybean Association –International Marketing (ASA). 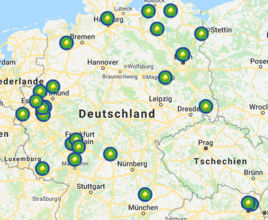